Is It Possible To Jam A Drone Signal? 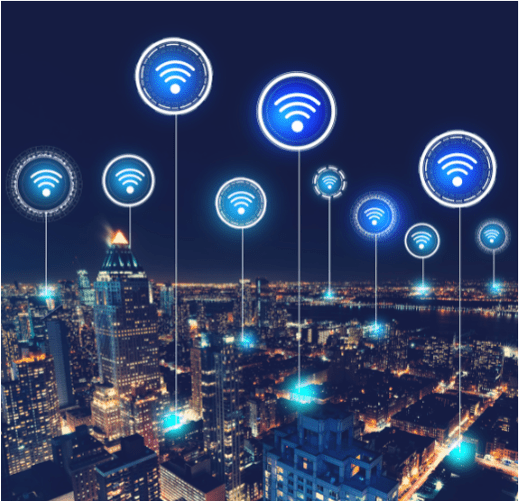 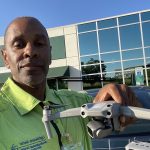 Drones are a lot of fun and an awesome business opportunity. We started our family business, then created this blog to offer advice to others that are interested in this technology.

I was doing some work for one of our government customers a while back, and he heard that I worked with drones. So he asked me about jamming drone signals as a way to protect against drone surveillance. I had to admit that I didn’t know much about it, so of course, I did some research and what I found is very interesting.

What Is Drone Signal Jamming?

Drone jamming is the deliberate interference with a drone’s signal in order to render it useless. There are a variety of ways to jam a drone signal, but jamming generally works in one of several ways

1. Drone jammers work by disrupting the radio frequencies that drones use to communicate with their remote controller.

2. GPS spoofing devices can also be used to jam a drone’s signal by sending false GPS coordinates to the drone, causing it to lose its bearings and crash.

3. Some people have had success blinding a drone’s cameras with laser pointers or high-powered flashlights, but this is generally considered to be a short-term solution at best.

How does the drone remote control work?

How does the drone determine its location?

Most drones use GPS to determine their positions. Without them, the drone would not be able to know where it is in the world and would quickly become lost. The drone gets its GPS coordinates from a network of satellites in orbit around the Earth. Each satellite broadcasts a signal that contains information about its location. The drone uses this information to triangulate its position and navigate accordingly. Some higher-end drones also come equipped with other navigation systems, such as GLONASS or Galileo, which can provide more accurate positioning data. However, GPS is generally the most reliable and widely used option.

How do you jam the drone signal?

You can think of a drone in your control communication system like two people speaking together. If you introduced another signal that is louder, then the two devices will have difficulty hearing each other. If the interfering signals are loud enough then communication will be completely lost. This is how jamming works, it is simple but effective.

There are two main ways to disrupt the signal between a drone and its operator: jamming and hacking. Jamming is the use of radio frequencies to block or obstruct the drone’s signal, preventing it from receiving commands or transmitting data. Hacking, on the other hand, involves taking complete or partial control of the drone by gaining access to its internal computer system. Drone jamming is more straightforward and can be less expensive, but only works within a short range. Drone hacking is more complex and more expensive, but it can be used to take over a drone at any distance.

Jamming drone signals is illegal in the US. The use of jammers, GPS blockers, or any signal-jamming device designed to intentionally block, jam, or interfere with authorized radio communications is a violation of federal law. There are no exemptions to this law outside of law-enforcement agencies. Even local law enforcement is not allowed to use jamming equipment. Only certain federal law enforcement agencies have limited authorization to use jamming equipment.

In fact, it is illegal to market or sell any type of drone jamming equipment. And yet, there are many companies that openly sell this equipment.

The Dangers of Jamming Drone Signals

1. In many cases, if the drone no longer communicates with the remote control it’s programmed to automatically return to home, which is the takeoff location. However, if the GPS communication has been jammed then the drone cannot determine its location and therefore cannot find its way back home. The drone is essentially flying at random.

3. In other instances once the drone loses connection with the remote control it may simply fly randomly in which case you could crash into a building, or simply fly to the battery drains at which point it transforms from a drone into a 1- 2 lb weight falling from the sky.

In all cases, jamming the drone signal creates a public hazard and will likely result in damage to the drone, people, or property.

What To Do If Your Drone Is Jammed

To put this in perspective, it is unlikely that anyone will jam your drone signal. It requires effort in some technical capability. However, if you find your drone signal has been jammed you can file a complaint with the FCC Consumer Complaint division.

If you can identify the source of the jamming signal that would be very helpful to the authorities. RF signal jamming is a serious violation of federal law, while it may be difficult to find the person doing it, if you can then law enforcement will take it seriously.

So since it’s a federal crime to manufacture, market, or sell drone jamming devices I assumed that it would be very difficult to find commercial products. Silly me. While I was not able to find any products on Amazon, I have found two companies that openly advertise and sell both drone and GPS jamming devices.

These devices range from handheld to military-grade, they’re generally not cheap but they are readily available. Here’s a short list of what to look out for.

Spectrum is a handheld that jams drone signals within 600 meters. The device is small and portable. It can be operated with one hand, making it easy to use, and conceal. The device has a LED indicator that shows when the jammer is active, and it also includes a safety switch to prevent accidental activation.

DB260P portable, waterproof drone frequency large range jammer can disrupt communication between a drone and its operator from up to 2 kilometers away.

The PDJ-4075 is effective against all drone models and can be used in both indoor and outdoor environments. The jammer has a range of up to 1000 meters, is backpack portable and the battery provides approx 2 hours of operation.

The Future of Drone Jamming

Currently, you don’t need to be significantly concerned about someone jamming your drone signal. It requires effort, expense, and technical capability. This means unless there’s a significant financial gain, or the person just hates your drone, then there’s not much return to all the work you have to put in.

However, the landscape of drone technology is changing in ways that will make drone jamming a much more serious concern because the financial incentives will increase. Drone systems are being developed that will fly beyond the visual line of insight (BVLOS) and be used to deliver things like commercial packages or medical supplies.

This creates several significant incentives to jam or hack signals. First, the drones themselves will be attractive targets because they’ll have more expensive technology.

Second, if they’re delivering packages or supplies then the supplies can have value, then stealing them also creates a financial incentive.

Lastly, if plans continue to proceed then the number of commercially operating drones will increase dramatically and these drones will not have a pilot directly controlling the operation. It will become possible to coordinate massive successful drone jamming attacks before anyone can respond.

As drones become more and more prevalent, it’s likely that drone jamming will become a serious problem. The potential for misuse is immense and will need to be addressed in future drone systems. 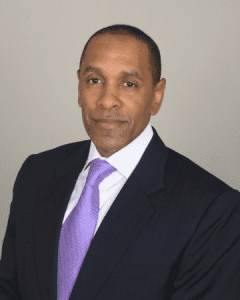 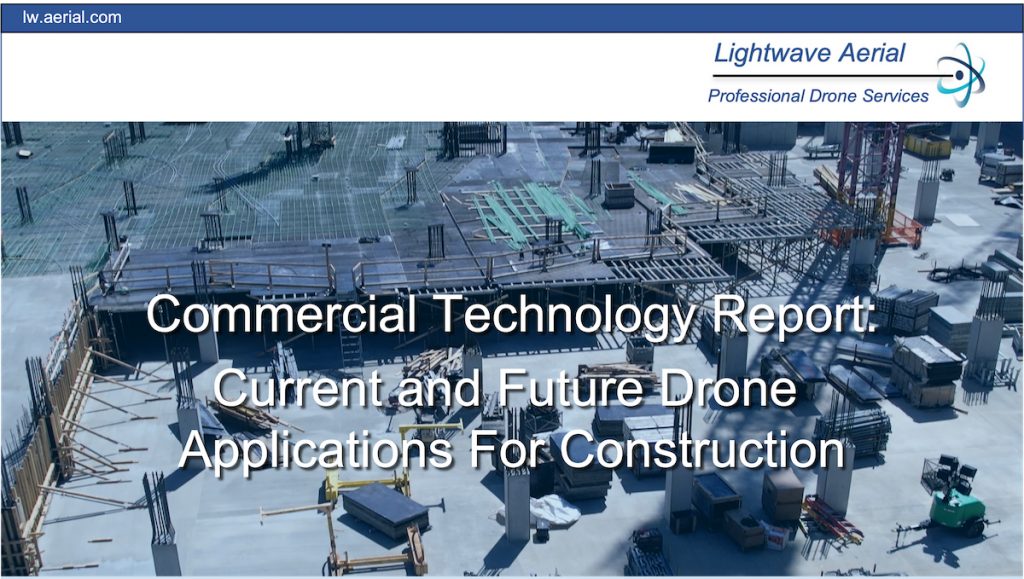